Skip to content
Product Filter
34% OFF
Add to Wishlist 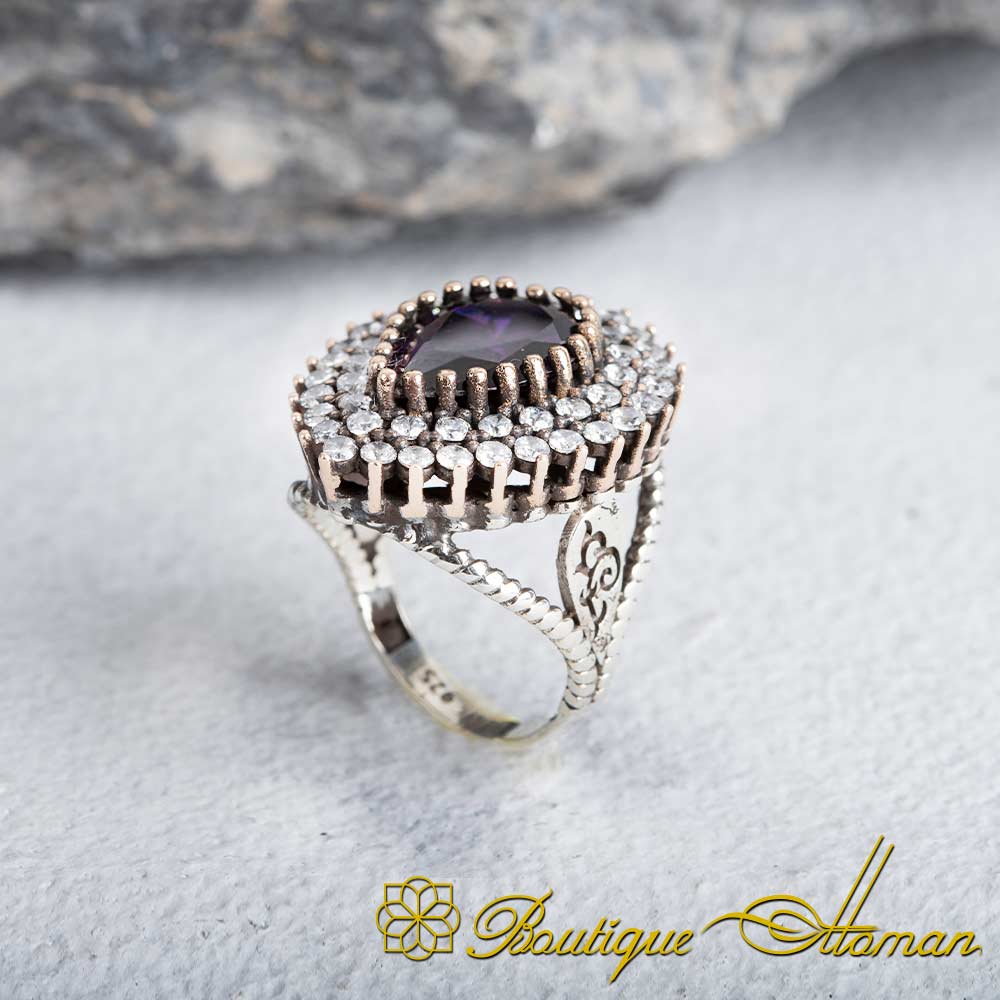 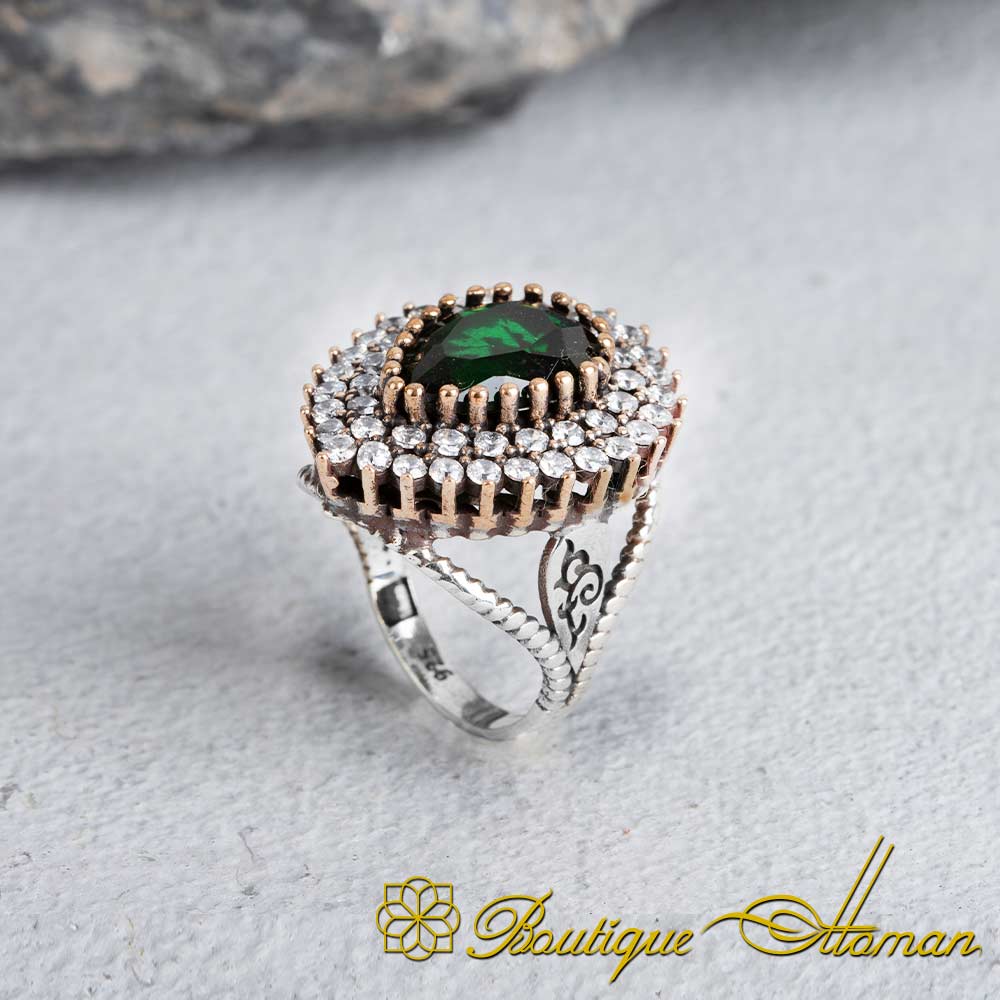 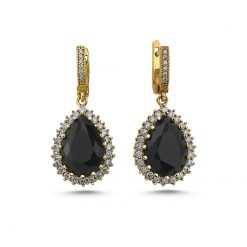 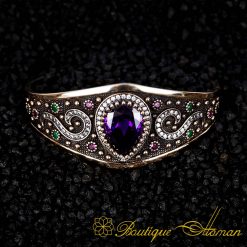 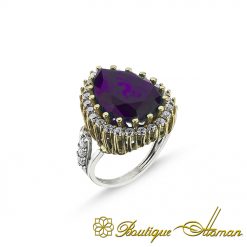