What is Agate Stone?

Agate is a semi-precious gemstone from family of Quartz. Agate is one of the most popular stone worldwide due to its color variations and benefits. Also Agate is the most important stone in Islam Religion. Because of Prophet Mohammad (S.A.A.W) used Agate Stone Ring it is very important to carry Agate Stone Rings by Muslims.

Due to most popular gemstone worldwide, Agate has lots of names by different regions. Some popular names of Agate Stones as; 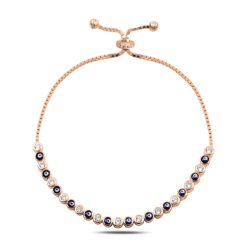 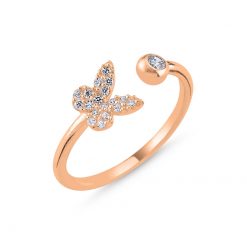 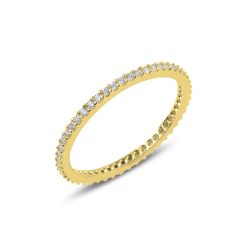 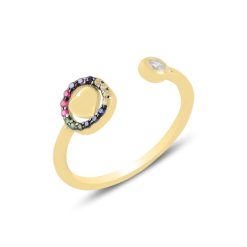 We can find different color of Agate stone however most famous and known color is Red/Brown. However Green, White, Blue, Yellow, Orange, Pink, Purple, Gray, Black, Banded, Multicolored colors are possible to find.

With that color variations it is possible to find lots of Agate Ring models. But if you are asking for best in Silver we can suggest you Red Agate Silver Rings. They have perfect combination with red color and silver.

Wearing an Agate Silver Ring is very important for Islamic World. Aqeeq is the significant stone for Muslims.

Prophet Mohammad Rasulallah (S.A.W.) has said whoever wears Agate Stone,  his wishes will be done. A hadith from Janabe Salman Farsi States says that Prophet Mohammad Rasulallah (S.A.W.) requested from Imam Ali to wear a ring on the right hand so that he may be listed among the Muqarrabeen (those near to Allah).  The Imam Ali asked the Prophet as to whom the Muqarrabeen were, to which the Prophet replied Janabe Jibreel and Janabe Mikaiel. Then the Imam Ali inquired as to which stone he should wear and The prophet replied Agate (Aqeeq).

Imam-Ali ibn Abi Talib has said who ever wearing Agate Rings will be blessed and will be saved from afflictions. Imam Jaffar e Sadiq has said that a prayer with Agate is fourty (40) times better than one without Agate. Imam-Musa e Kazim said that it’s a great sawab to use tasbih of Aqeeq. Imam-Muhammad Taqi stated that Aqeeq takes away poverty and dissolves differences in one’s heart.

Imam-Muhammad Baqir has stated that if a person possesses a ring set in Aqeeq and turns in towards his palm and then looks at it, and recites Surah Qadr (chapter 97), then Allah keeps him protected the whole day from trouble, wherever they are descended from heaven or earth and he will be protected until the evening by Allah, and Allah’s friend who will guide him. Imam-Reza has said “Whoever wears a ring with an Aqeeq on it, firstly he will not become needy and secondly what God has destined for him, will be good.”

Other Benefits of Agate Silver Rings

Aqeeq Yamani or Yemeni guards against danger. Wearers become temperate, continent and cautious. It helps one view themselves with more clarity and see the world through a broader viewpoint. Wearing Agate is believed to cure insomnia and to insure pleasant dreams. Those who wear Aqeeq get long life, family happiness, and prosperity. Their careers improve, and if they are farmers, they are benefited.

Aqeeq Yemeni has got very powerful hidden qualities that can only be experienced once you wear it.Agates are also used to improve one’s health and financial stability. Aqeeq, it is said, is good to use for countering curses and protecting against jealous rivalries.

Overall, many hold Aqeeq dear as a stone with the ability to protect the individual, bolster confidence and generally enhance and expand the experiences of life. The benefit of Aqeeq is that it creates joy in the heart, is good for eyesight and it helps illuminate sadness and anger. Agate is also revered in other religious and has been in use from the time of Hazrat Adam. It absorbs the rays of the sun and passes these onto the body and is good for health. Imam Jaffer as-Sadiqhas said that a namaz with Aqeeq is 40 times better than one without it. (for more information check This Article)

Today Million of Muslims wears Agate Silver Rings worldwide. Muslims have to choose silver rings due to wearing gold is haram for Islam.

Best Sellers
Featured
Recent Posts
This site uses cookies to offer you a better browsing experience. By browsing this website, you agree to our use of cookies.
Accept