Skip to content
Product Filter
20% OFF
Add to Wishlist 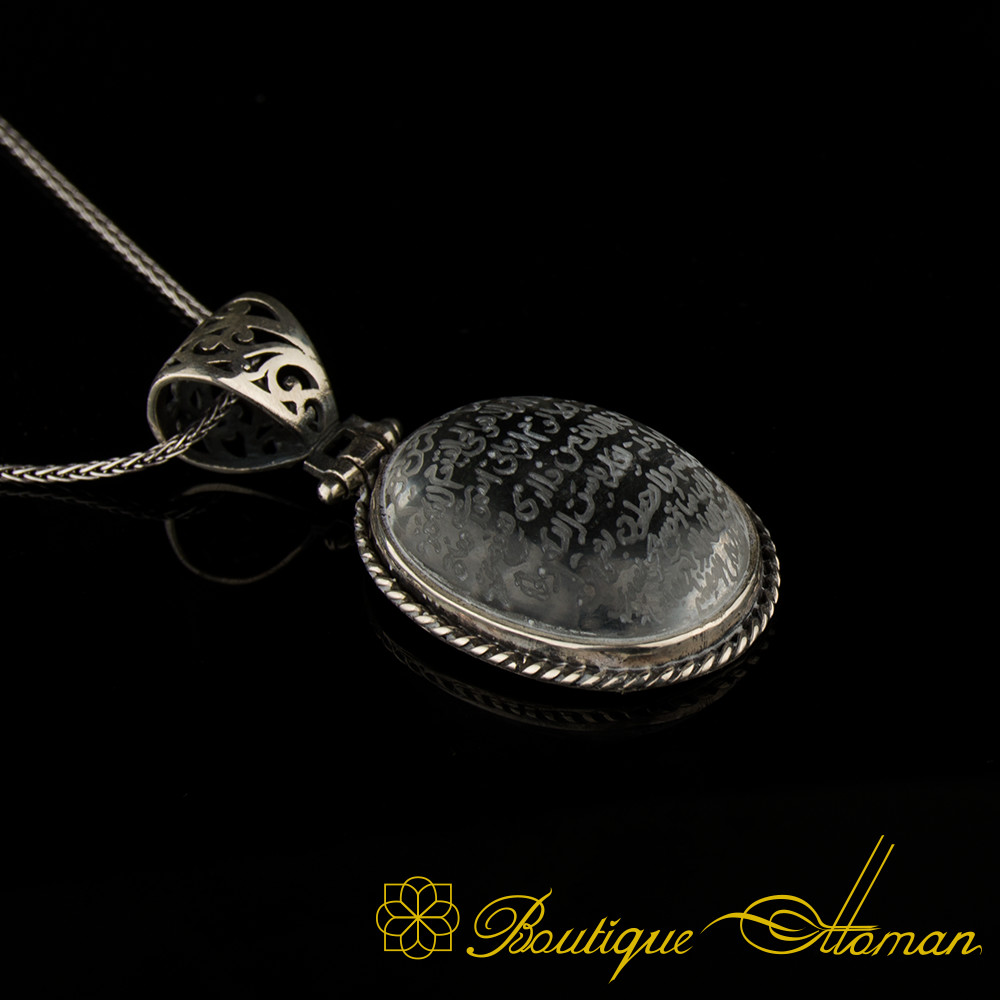 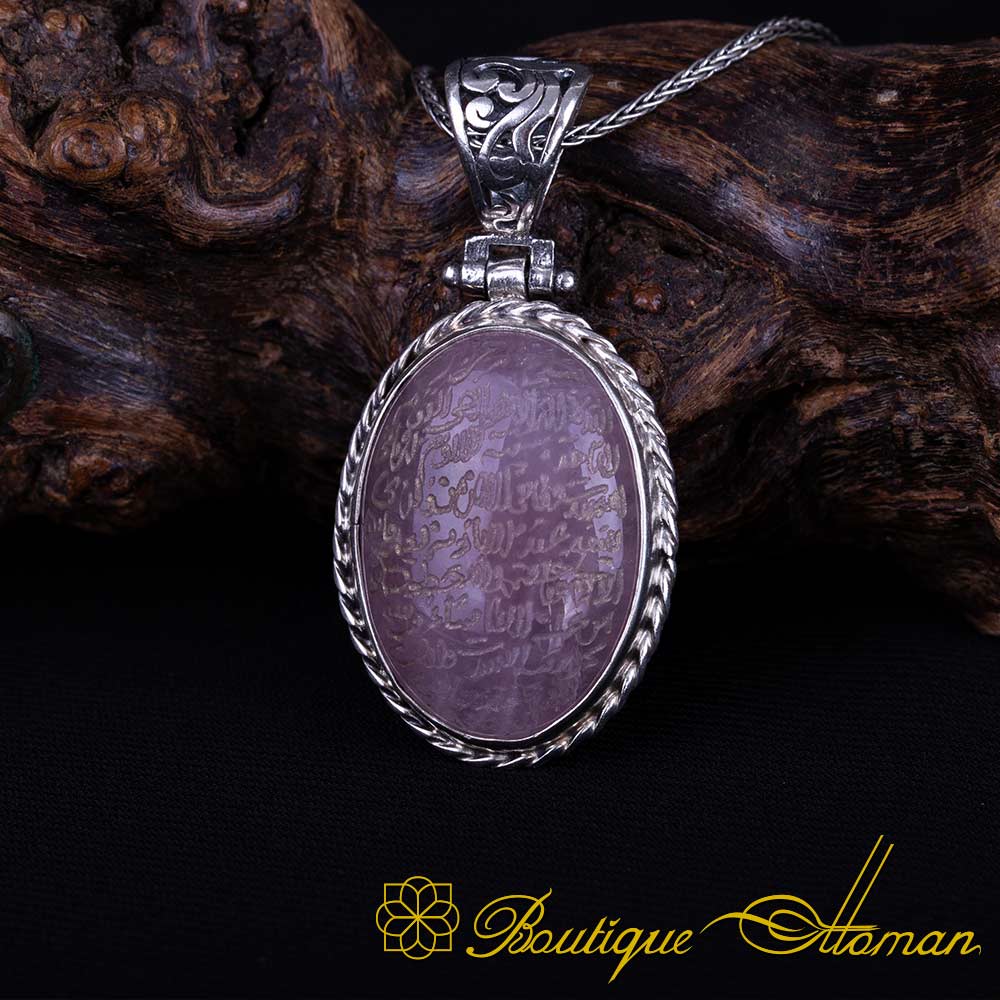 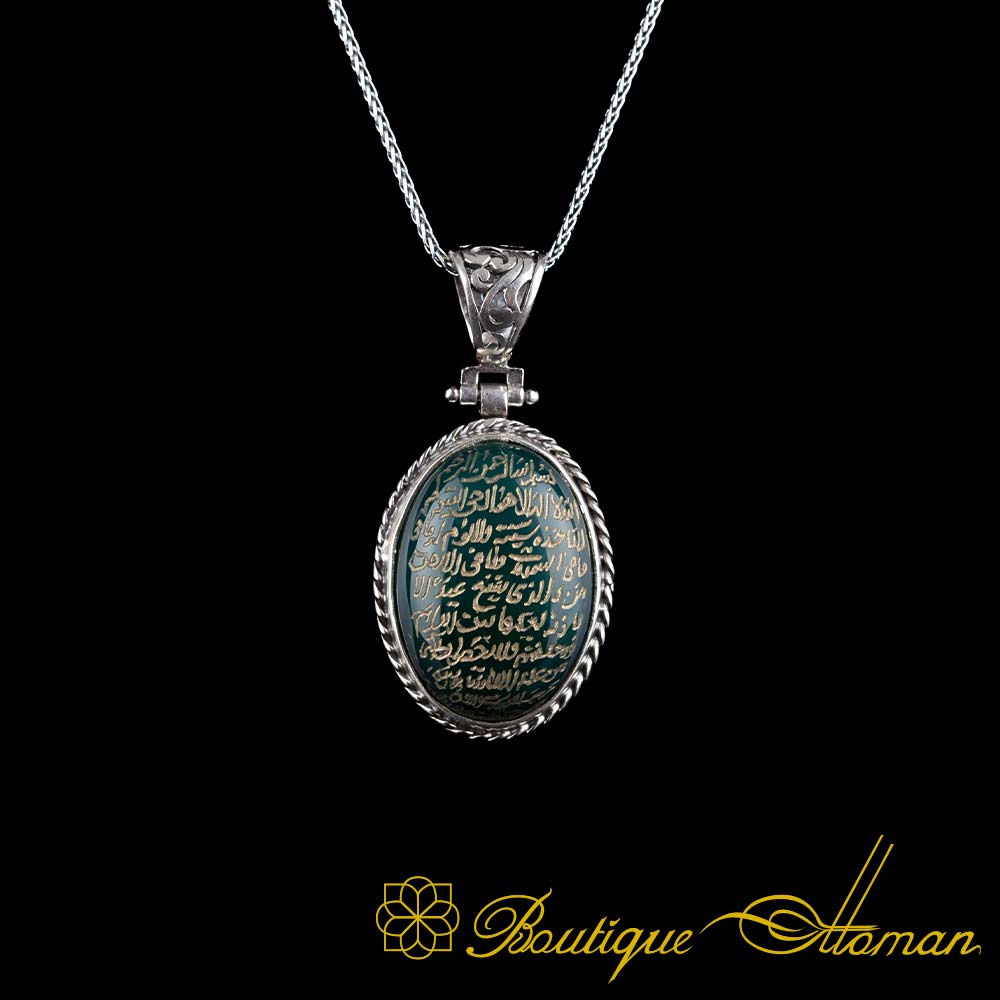 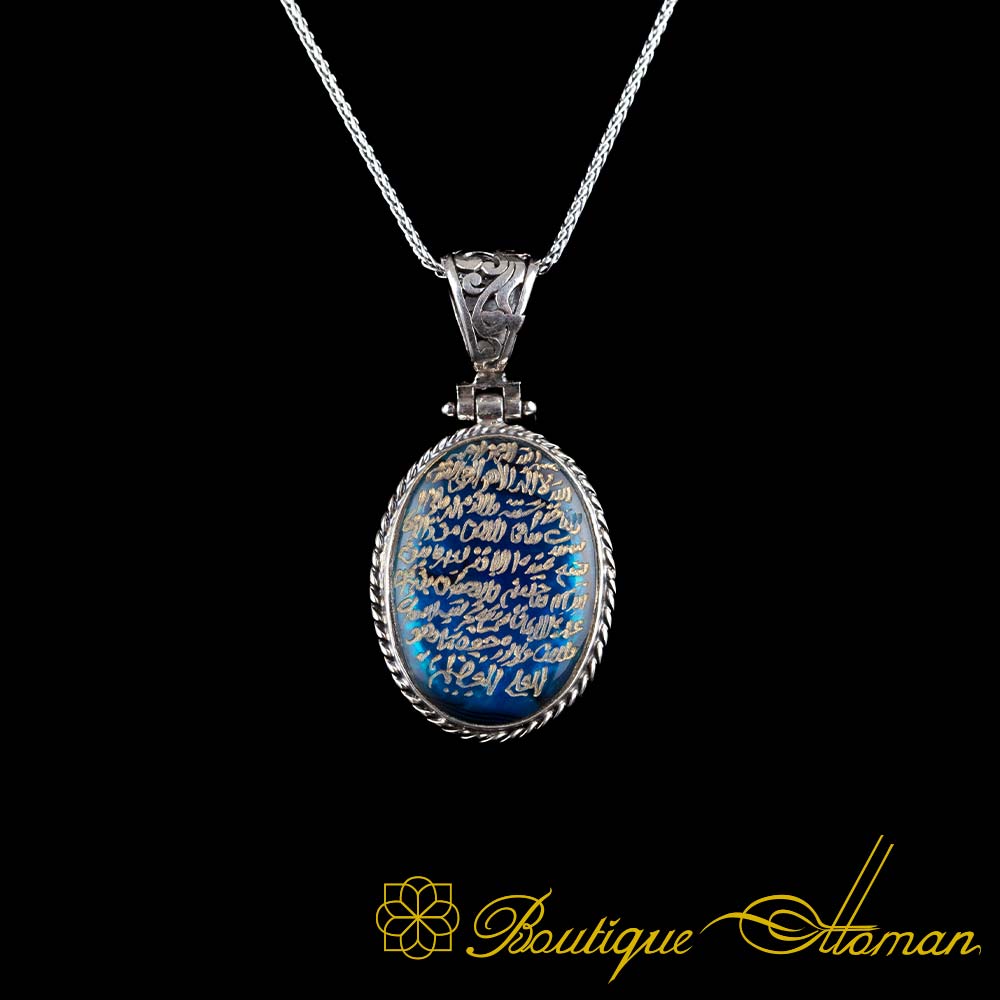 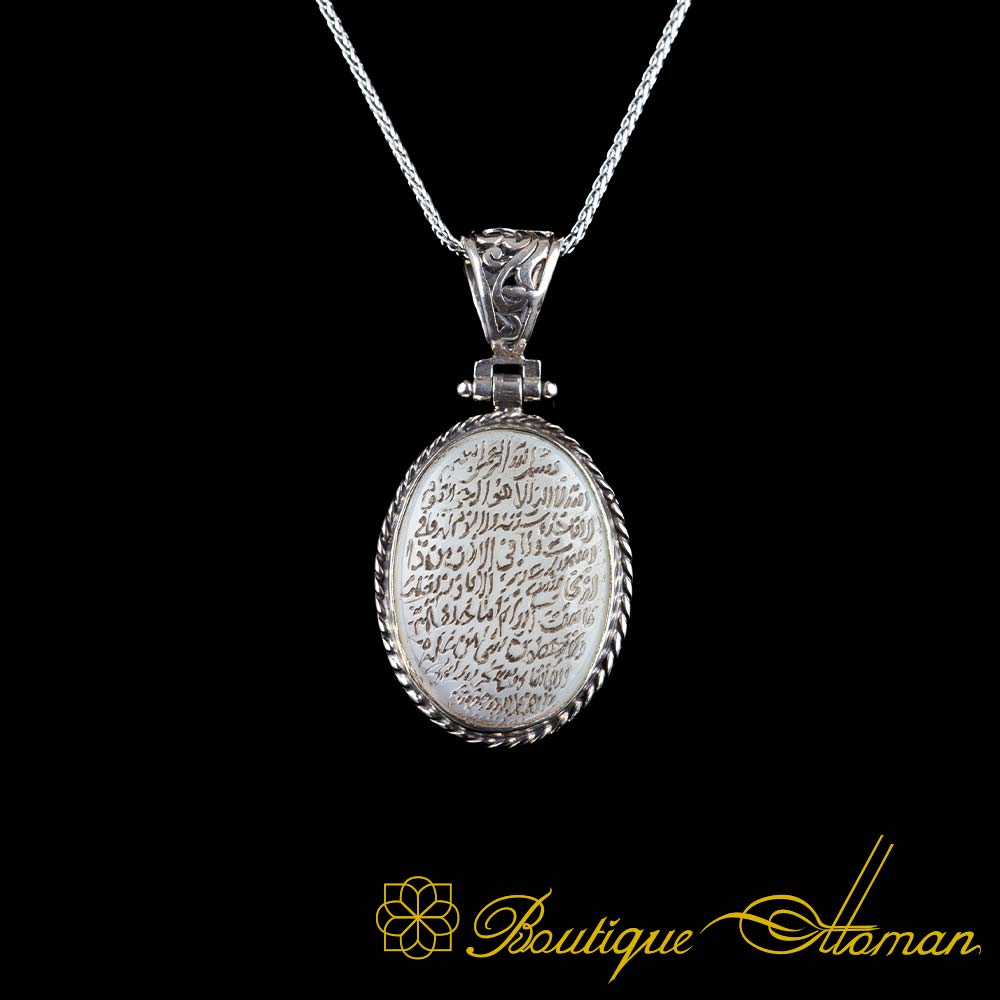 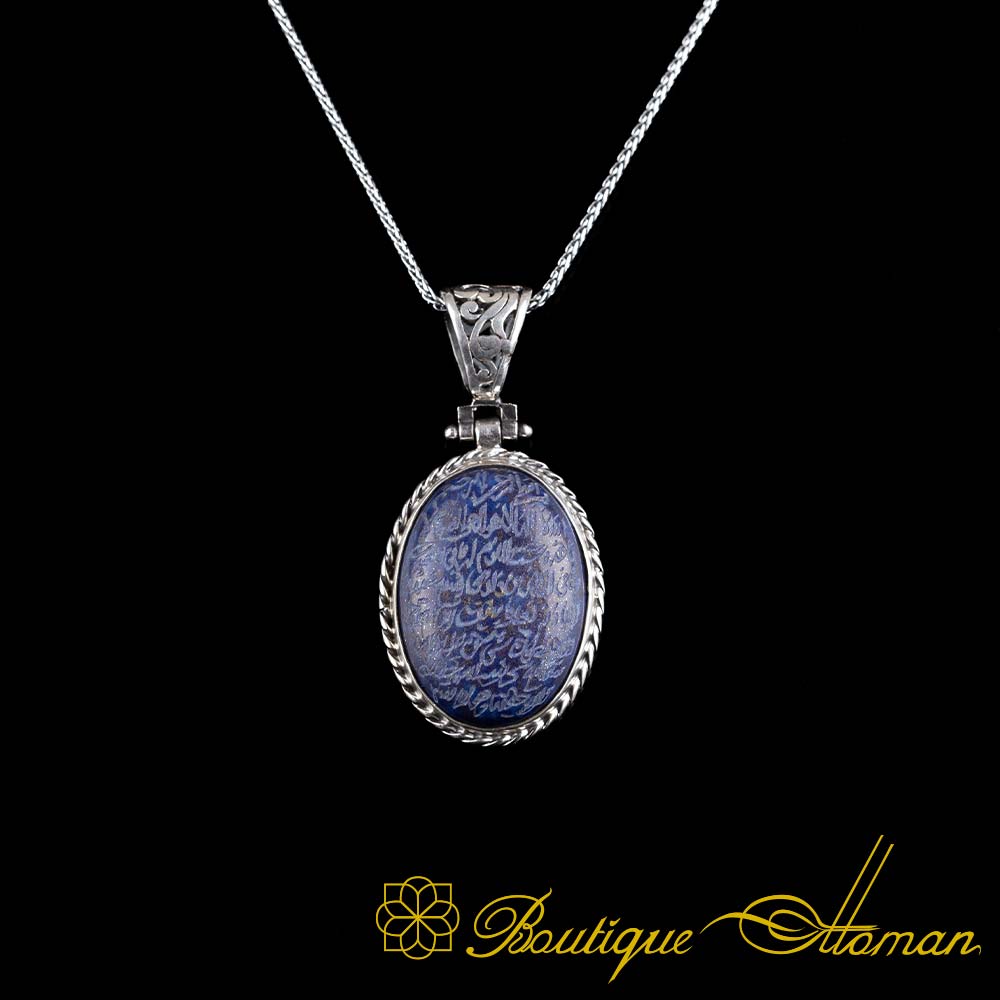 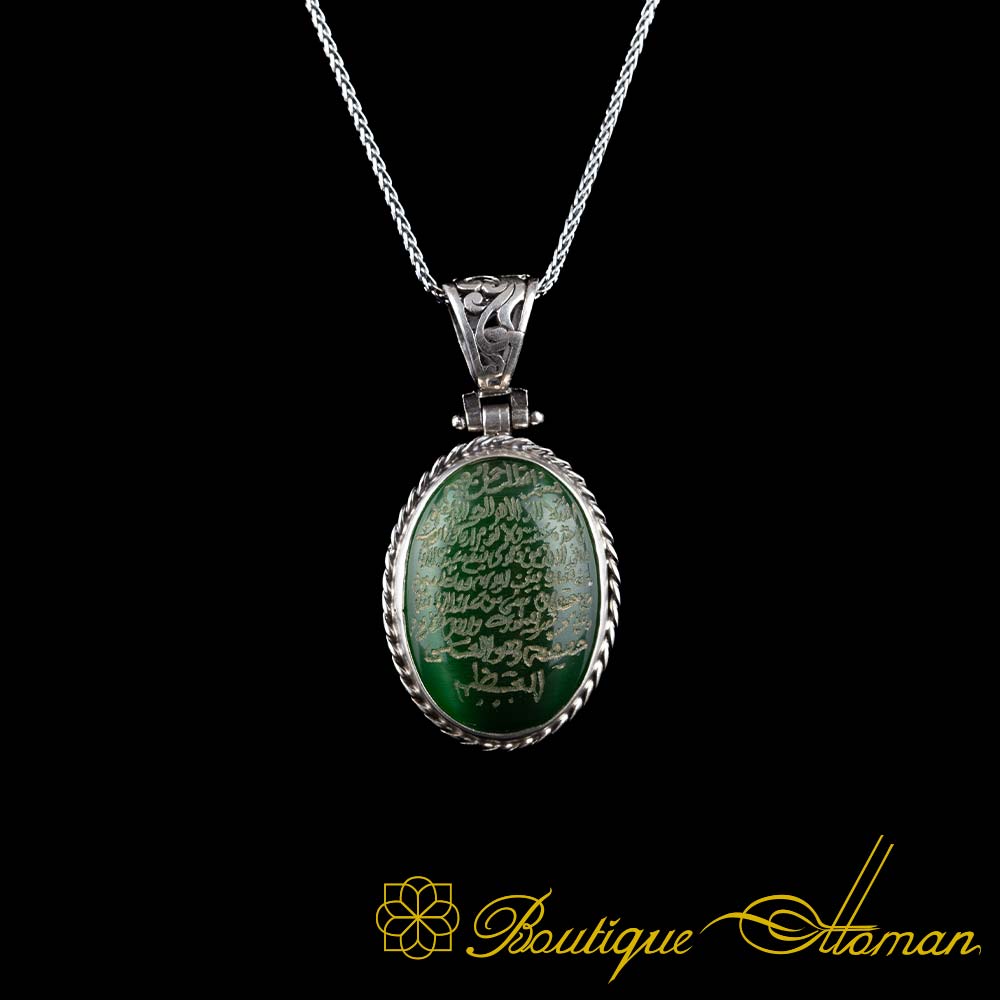 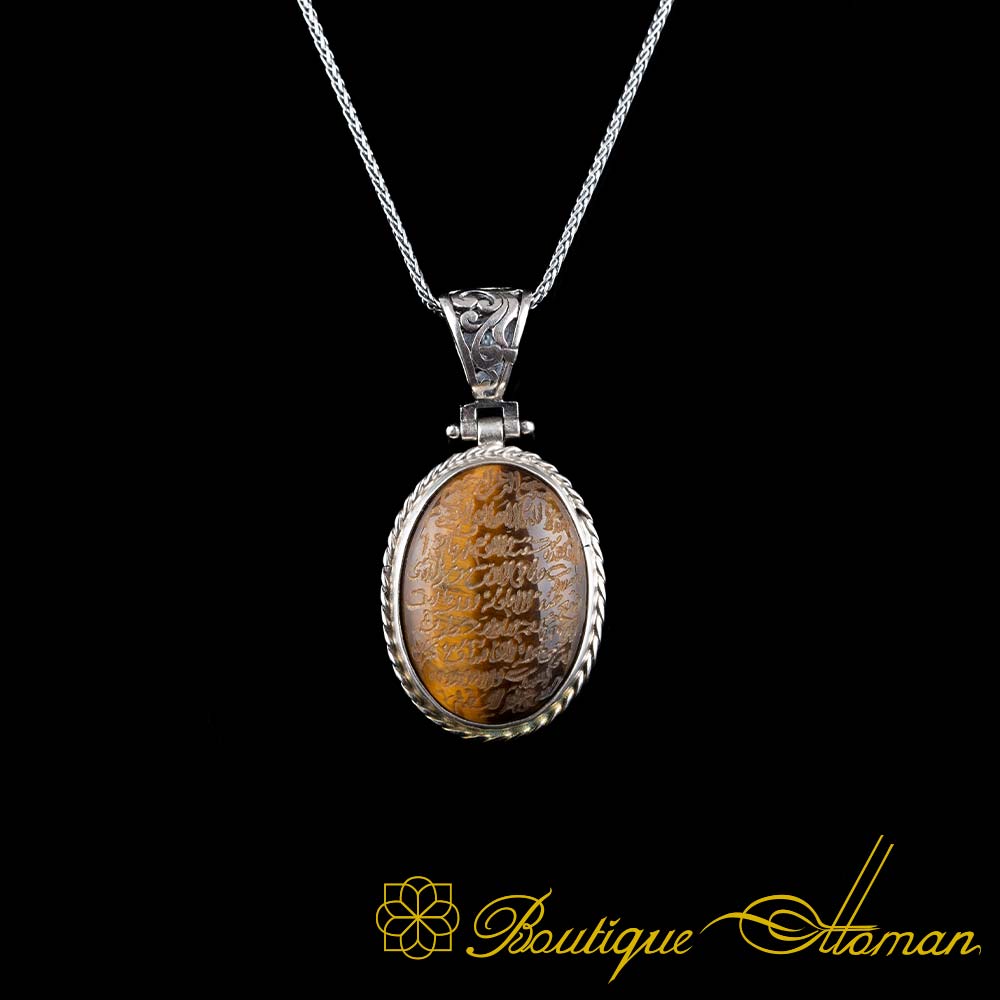 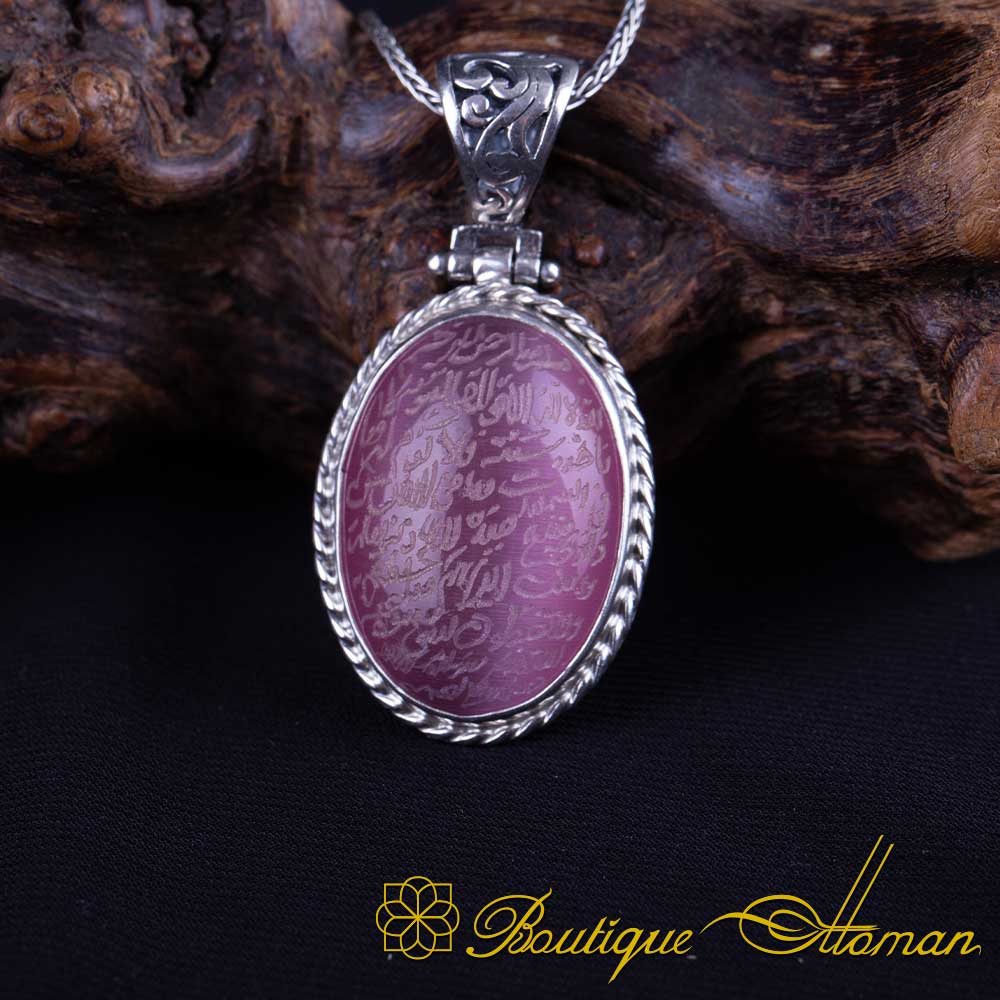 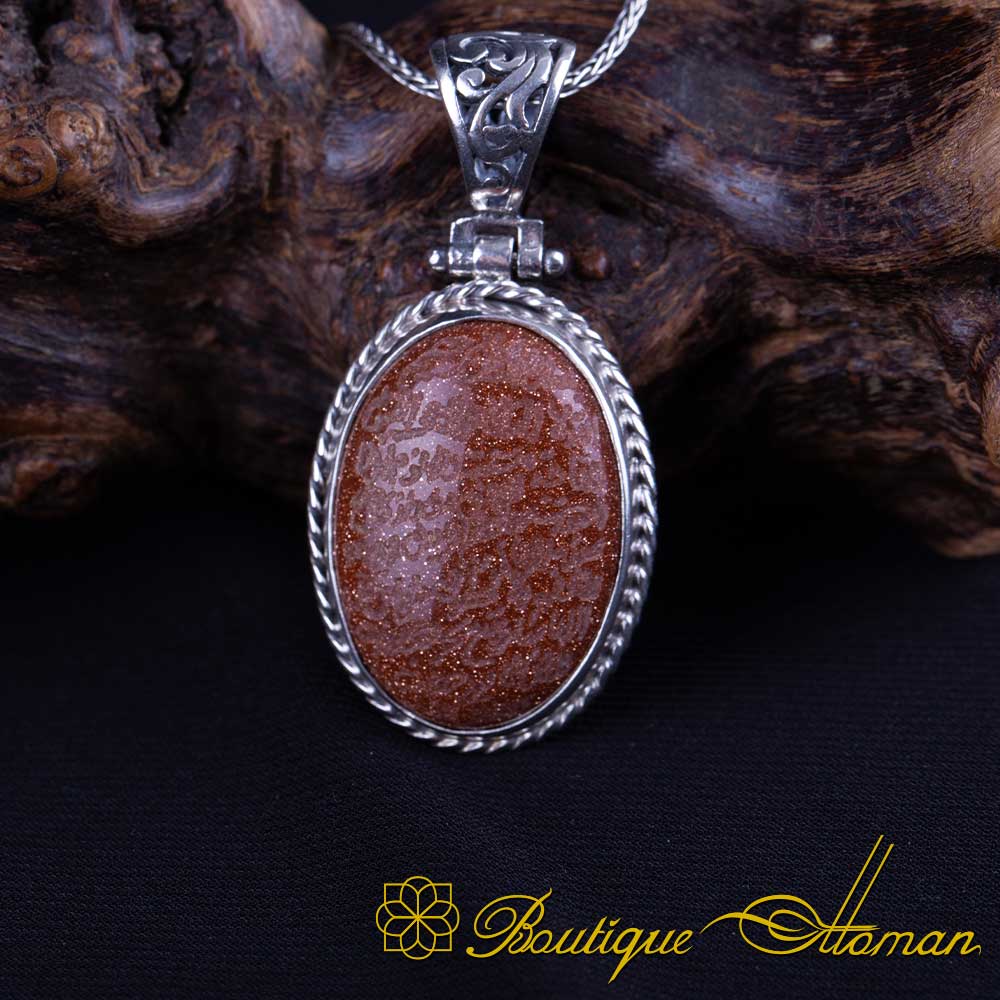 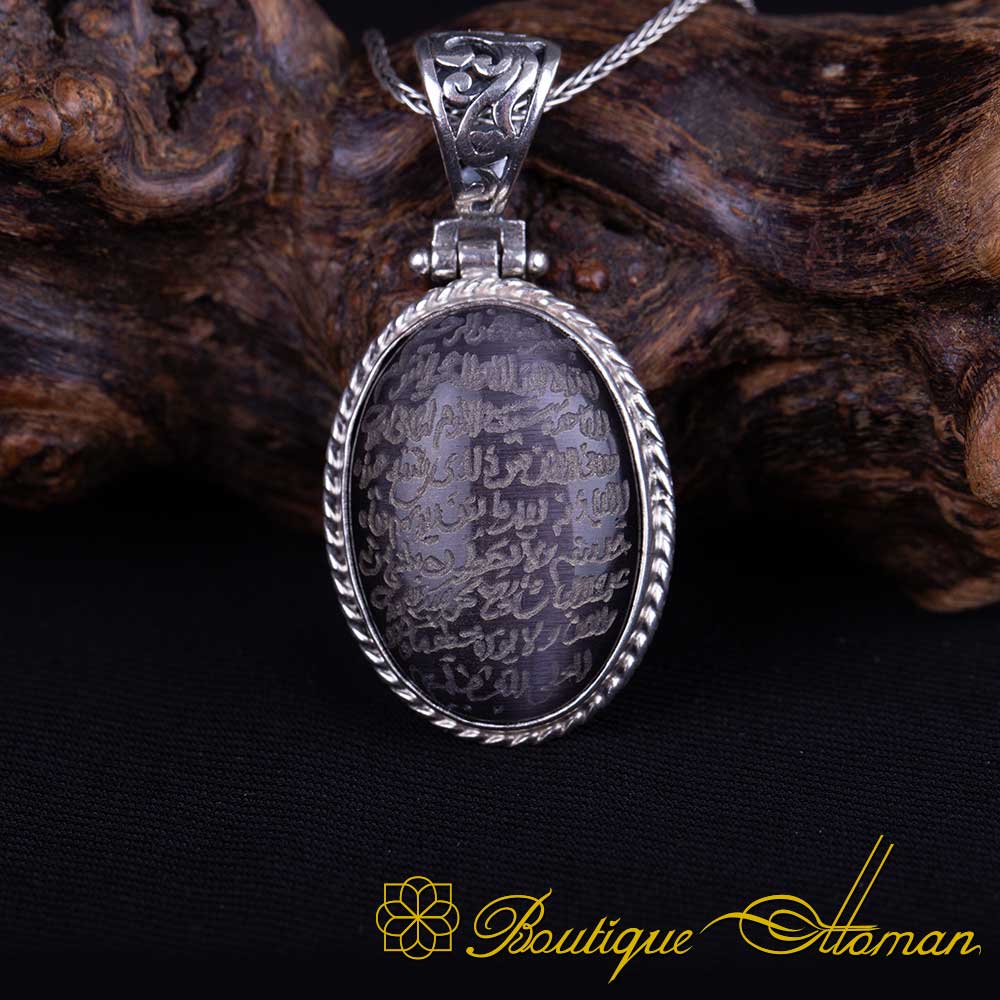 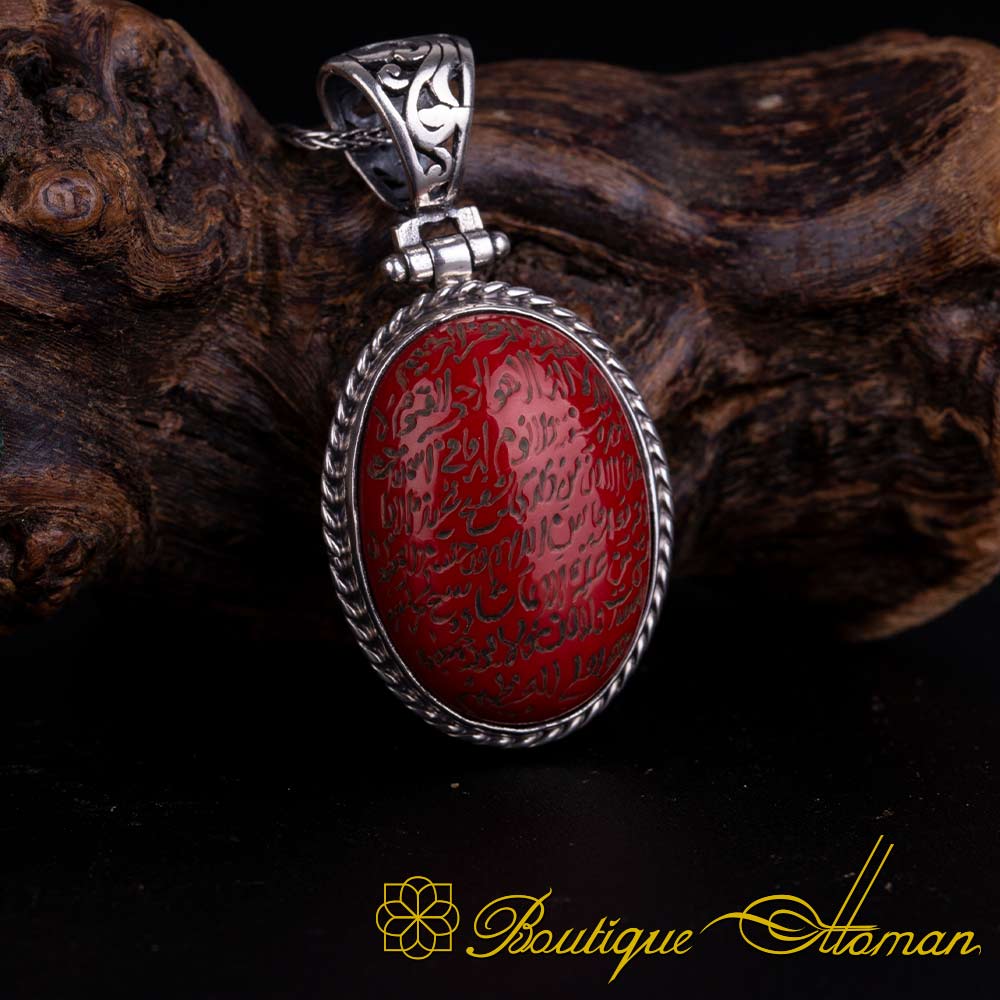 Dur Al Najaf is special and rare stones. It can be found only one place at all over the world. It is sourced from Najaf city at Iraq. Due to situation of Iraq and high demands, Dur Al Najaf is one of the rare stone. It is also so important for Muslims. It has great benefits that you can find detailed information from our blog about Dur Al Najaf by clicking here.

All orders ships via DHLExpress. Shipping is free of charge without any minimum purchase. Delivery usually takes 1 to 3 days to any worldwide location and fully trackable. 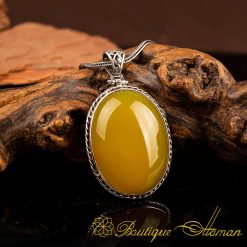 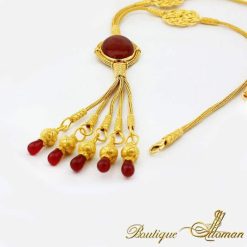 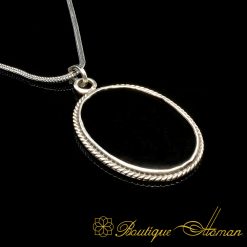 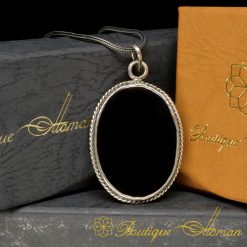 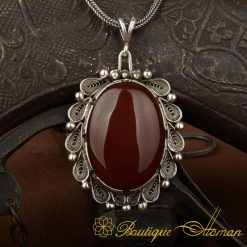